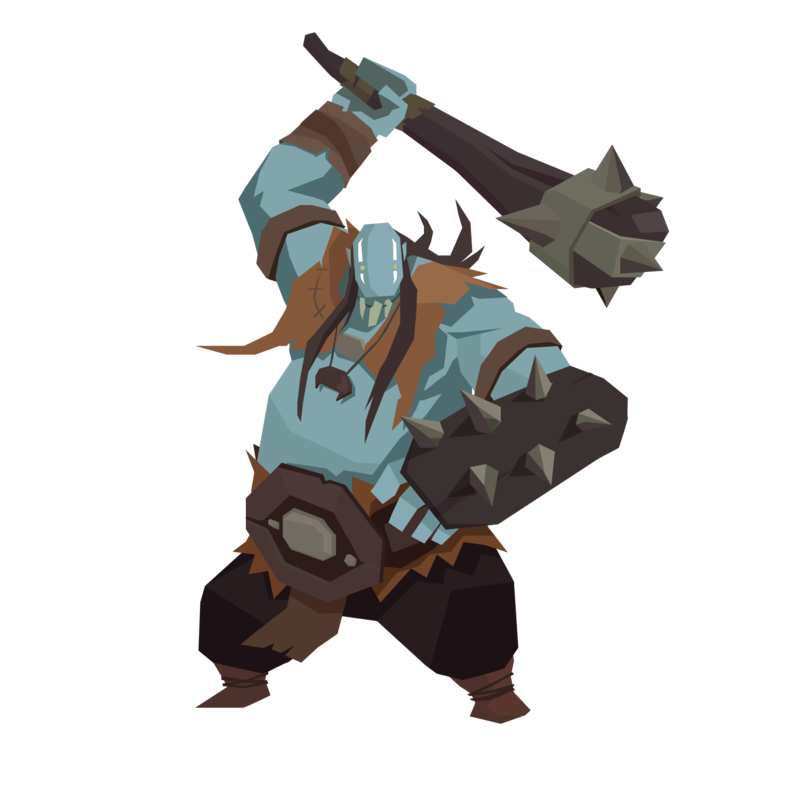 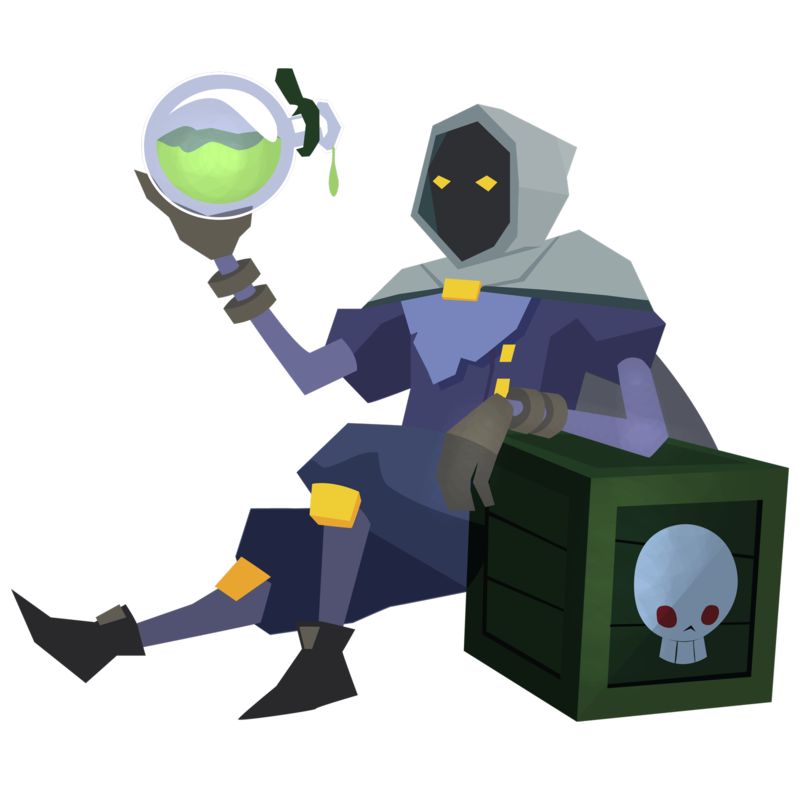 Ingredients for those nasty green potions, I guess...

Our new project A Chronicle of Misdeeds has tentacles spread all over. Engage us everywhere!

Alex found some old old notes from the very first days of Realm of the Mad God! 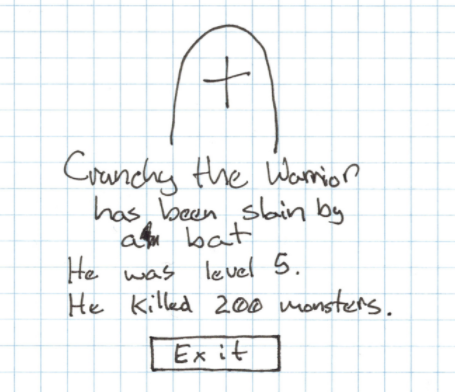 My new project is A Chronicle of Misdeeds. I'm working on it with the original Realm of the Mad God Team! We announced the game in November, and I did a little AMA on it then. Here's a quick list of what we've announced so far:

Check out the FAQ for additional info. 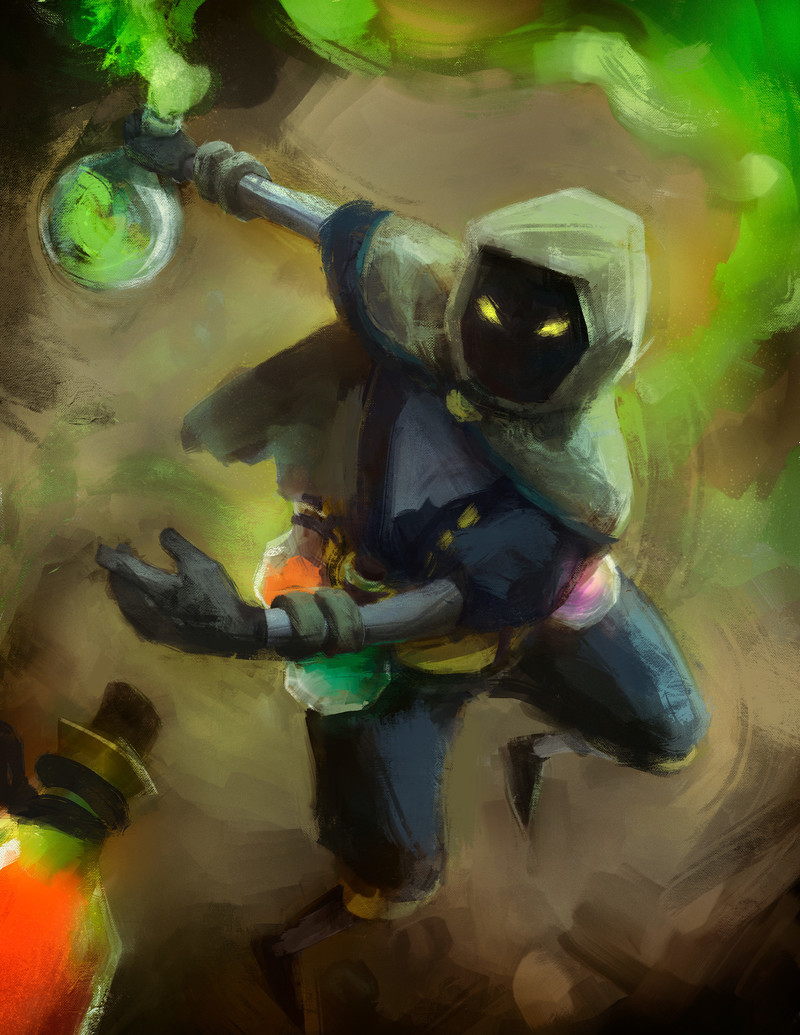 He's the short, shifty creator of caustic potions and destructive chemicals. He's like an alchemist—but from hell! Another playable character from A Chronicle of Misdeeds, a new MMO I'm working on. 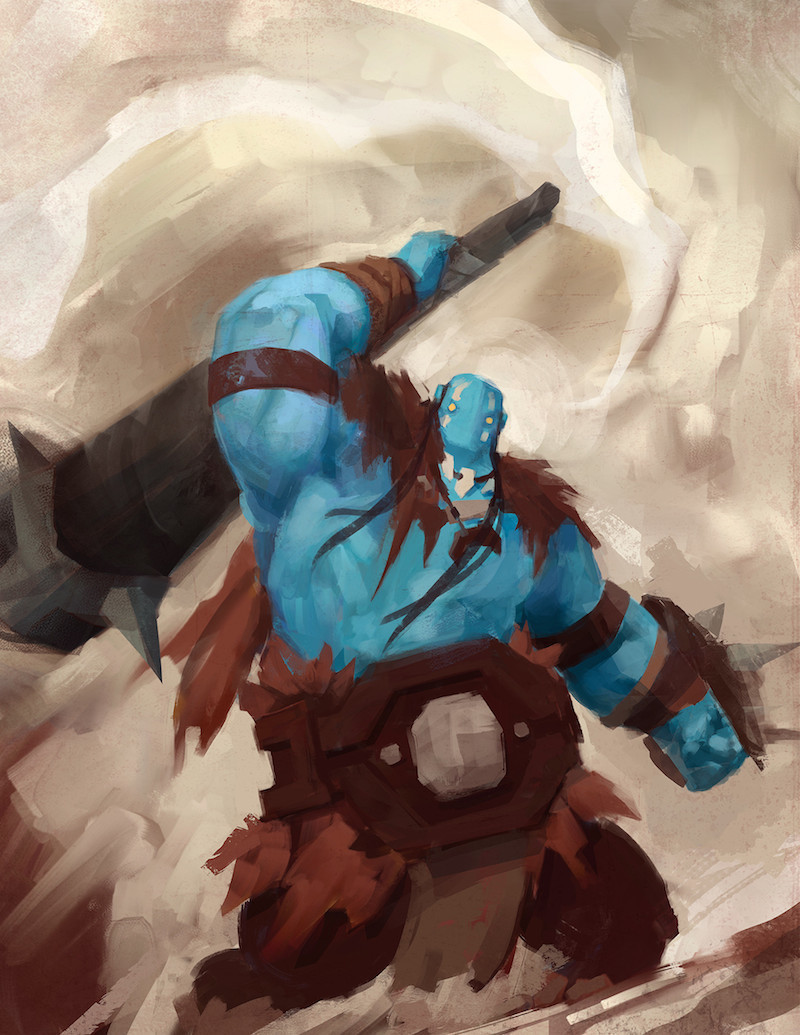 This dangerous blue gentleman is a playable character in A Chronicle of Misdeeds, the new MMO project that I'm working on with Alex Carobus and Amit Patel, the original team behind Realm of the Mad God.

The Grid12 project has ended, but something new is cooking. I'm starting a new company with Alex Carobus and Amit Patel, my old partners from the Realm of the Mad God days. We've been testing and trying a bunch of ideas since last September, and we've got an idea for a new project we're super excited about!

Grid12 is a metaplane of astounding power, a realm of pure physics discovered by government scientists in the 1960s. Grid12’s energy was found to be tremendous, but none of the world’s finest scientific minds could come up with a way to control it. After decades of top-secret research, the government admitted defeat, wiping all records of Grid12’s discovery and putting it into deep lockdown, keeping it in escrow for future generations. Security was tight, and secrecy even tighter; were Grid12 to fall into the wrong hands, the resulting metablast could destroy the universe.

Years later, a megalomaniacal cybercriminal calling himself Doctor Ultrageddon has penetrated Grid12 and almost completely taken it over. Were he to secure the entire grid he could use it as a doomsday device to hold the world for ransom. In response to this threat, the US Cyber Command has commissioned an elite cadre of cybertank warriors to jack into the grid and do battle with Doctor Ultrageddon and his minions.

The world has never known a dictator, a tyrant, an armed strongman as dangerous as Doctor Ultrageddon. His genius is unprecedented in world history. He’s more resourceful, ruthless and cruel than any enemy the world has ever faced, and the consequences of mission failure are too dire to contemplate. The only hope we have, the only force that can possibly stop him, is you.

America and the entire world are counting on you -- make us proud!
Browse the Archive »