Groups are a pain. 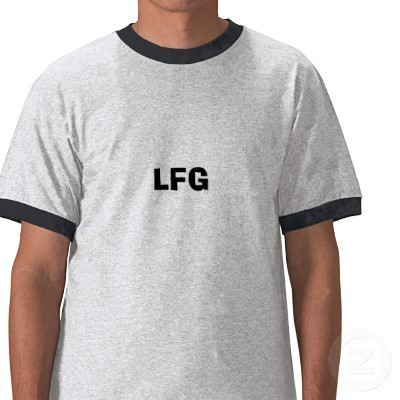 To party up with other people, you have to find a group that is:

Next you have to risk rejection by asking the group leader if you can join. How often do you approach stangers in real life and ask to hang out with them?

Things don't get a lot better once you're in a group. Members with below average effectiveness generate hate from the pros. There are arguments over loot. Any single member's bio/food break halts progress. Everything tends to slow down: xp gain, quest progress, loot acquisition. To put it in mathematical terms, everyone in an n-person group gets one nth of the rewards, but the group is not n times as effective as a solo player.

In Realm of the Mad God, Alex and I used ad-hoc groups to address these annoyances. There are no group leaders; there is no way to add or kick members. When a monster is killed, the game gives XP to everyone nearby. And instead of dividing the XP by the number of players, it's duplicated for everyone. For any kill, a five-person "group" earns five times the XP a soloer would.

The goal was "the more the merrier:" playing with other people should always be more fun and rewarding than playing alone. Realm has not fully achieved this goal, as players still compete with each other for loot drops. But as Jetbolt's new MMO project begins to take shape, this ideal is looking more and more attainable.