Flash games have developed a great feature: to play, you click "play". 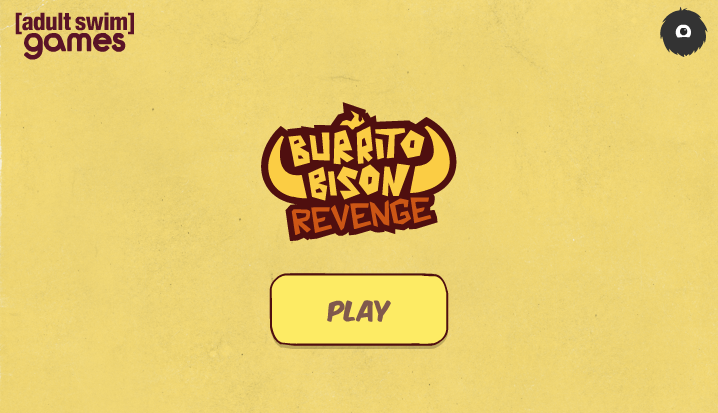 The best ones don't even give you other choices—the big "Play!" button is pretty much the only thing on the screen. When you click it, the game starts up right away. You start having fun immediately.

Most online games don't meet this ideal. Sure, there may be a big fat "Play Now!" button on the game's website, but it doesn't do what it says. Instead, it leads you to a registration page where you enter your email address and choose a password. Whoops, it needs to include a capital letter and at least one number. And by clicking "Submit" you also agree to be bound by an enormous legal document that you haven't read. Then you check your mail and click a link in the message to get to a download screen. You spend several hours downloading, then another 30 minutes installing, and finally you are ready to click "play" again. But this launches an updater which downloads patch after patch, requiring you to click "OK" at odd intervals for another 45 minutes. When this is finished, another "Play" button appears. When you click it, you see a server selection screen. After puzzling over your choices—role-playing pvp?—you eventually choose a server at random and log in with the password you created hours ago on the game website. Next you are told to create a character, which involves choosing a faction, then a race, then a class. You haven't played the game yet, so you have no experience to guide you, and after fruitlessly trying to figure out which of the options would be most fun for a newbie to play, you eventually just guess. Next, you must pick a name that nobody else is already using. You start off trying cool names ("Gandalf") but eventually settle for something containing numbers or punctuation. Then you design your avatar: gender, height, weight, face shape, hairstyle, hair color, eyebrow type and a million other appearance details. You have to be super careful here because you're pretty sure you won't be able to change your mind later. Finally you click "play" one more time only to be confronted with an unskippable cutscene in which credits roll while a mediocre voice actor reads off the game's backstory in a British accent. At long last, you see your character, briefly, standing in a town. But he is immediately obscured by a large assortment of dialog boxes full of notices, instructions and tips.

These frustrations scare off all but the most committed gamers. But ordinary people want to play games too, and we designers should let them click play to play.