I think of "grind" as a not-particularly-fun, not-very-challenging activity that players do anyway in order to advance their characters. 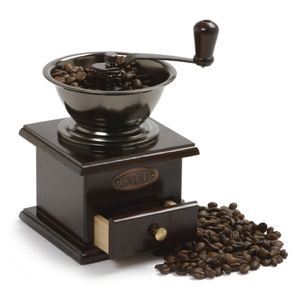 For example: walking into town, getting a quest, walking to the zone with the monsters, fighting the monsters, walking back to town and turning in the quest. I suppose it's fun at first, but soon enough this pattern gets repetitious, then boring, then tedious, and after a while it's more work than game. So why do it? Rewards -- in this case, XP, gold, equipment and levels.

Rewards are powerful incentives. There is something about the "get task, do task, get reward" loop that human brains find irresistible. As long as the task is fun, it's a game. When it's no longer fun, it's grind. But players do it anyway, to get the rewards. Eventually they realize they hate the game and quit, disgusted at how much time they wasted on it.

But there is another way to look at grind. Sometimes, after a long day of work, people want an easy, semi-mindless project to help them relax: quilting, whittling, raking leaves, waxing the car. There's a reward at the end (a new quilt or a shiny car), and it's even better when they do it with friends. Grind can provide this relaxing activity; combined with guilds, grind serves as a virtual knitting circle or fishing hole -- a way to relax with friends while working on a task that isn't particularly hard.

So is grind good or bad? It's bad when the developer uses it as a crutch for phoned-in game design. But it's good when it builds community. As designer my goal is to make the "do task" part as fun as possible, and if I've done that then maybe I don't care if you want to call it grind.