I am hoping to explore territory capture in Jetbolt's new MMO project. Many games use this mechanic, from the ancient game of go to real-time strategy games, first person shooters, and sandbox MMOs. 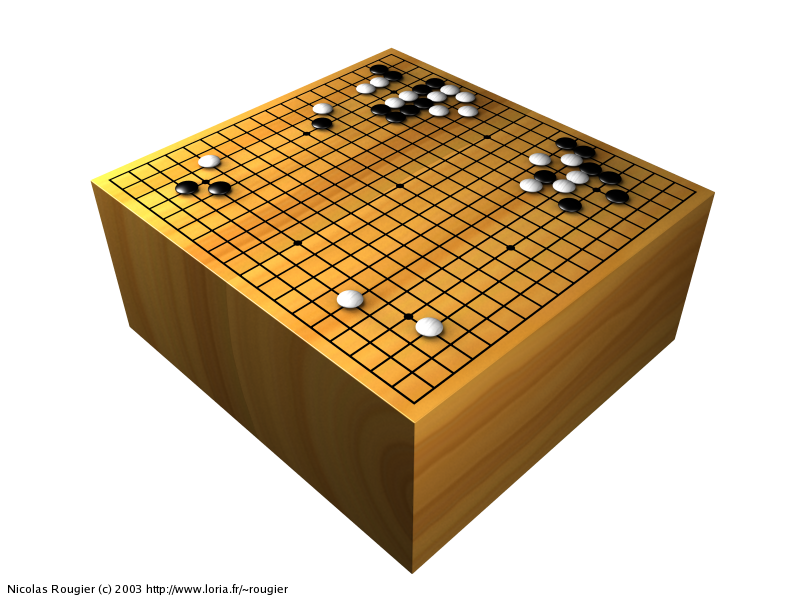 Territory capture in MMOs is normally a PvP thing. In theme park games, factions typically battle over a designated region, with some type of buff or other reward given to the side that holds the objectives. In more complicated sandbox games, guilds or clans hold regions of the game world against all comers, building infrastructure and defenses while trying to profit from their holdings and gain even more land.

As I'm less interested in PvP, I'm planning to try co-op PvE territory capture. In this idea, the game world starts out completely overrun by enemies, and it is up to the players to take it back. Players work together to defeat the enemies, destroy their structures and decontaminate the land. Then they build structures of their own and exploit resources in the newly-recaptured area to continue the campaign.

There are a lot of question marks in a game like this. Can the players "win"? What happens then? Do players level up? If so, how will they cooperate if they are at vastly different levels? How do zones, stories and quests work? Can newbies or griefers ruin things for others by building inappropriate structures in critical spots? I think I've got answers for a lot of these, but the only true test is to build something and let people play.