Most of the time, MMO avatars are people: humans, elves, dwarves, taurens, undead, Vulcans, Ferengi, Corellians, Kryptonians, etc. However, there are a few examples of MMOs that use vehicles as avatars. 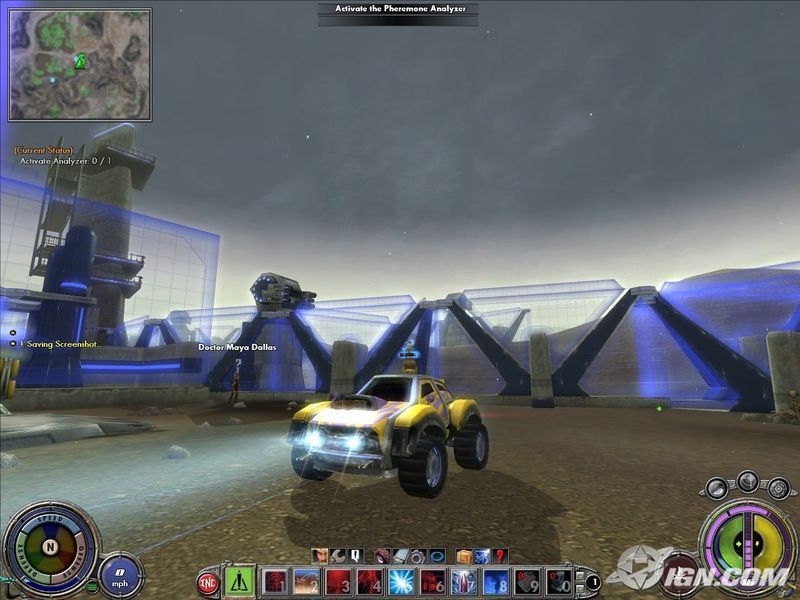 Auto Assault was (by most accounts) a spectacular disaster of a game in which players drove cars around a post-apocalyptic landscape grinding out WoW-style quests using some very boring hotbar combat abilities. It was put out of its misery in 2007 after a year and a half of operation. 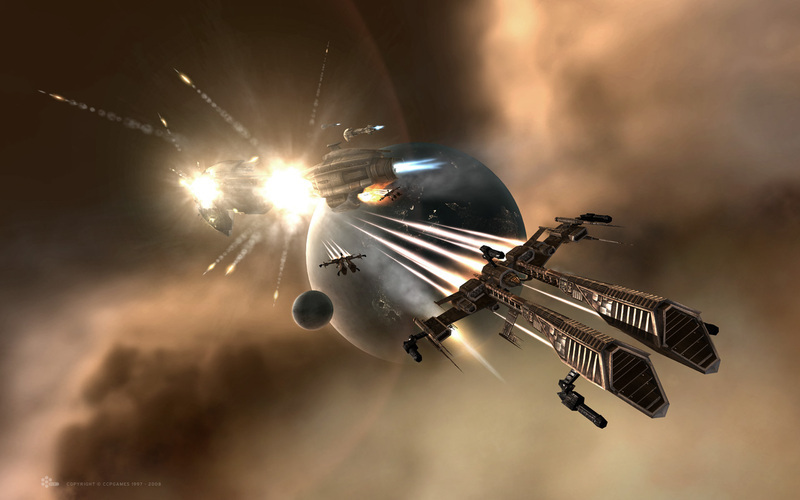 On the opposite end of the spectrum is EVE Online, a complicated PvP sandbox game set in space. In EVE, players fly spacecraft -- miners, freighters, fighters, battleships. EVE has been up for almost a decade and keeps getting more and more subscribers.

There are pros and cons to using vehicles as avatars. A disadvantage is that it's harder for people to relate to a machine -- players connect better with humanoid avatars. On the other hand, games using vehicular avatars have an easy way to let players change what their "character" looks like -- just jump into another vehicle.

I'm interested in vehicular avatars for a different reason -- they're easy to draw. My current MMO project uses vector art and a top-down camera view. Drawing humanoid avatars from that perspective means that players would only really see the tops of their characters' heads. But vehicles like tanks, helicopters and hoverbikes can look really good from that viewpoint. 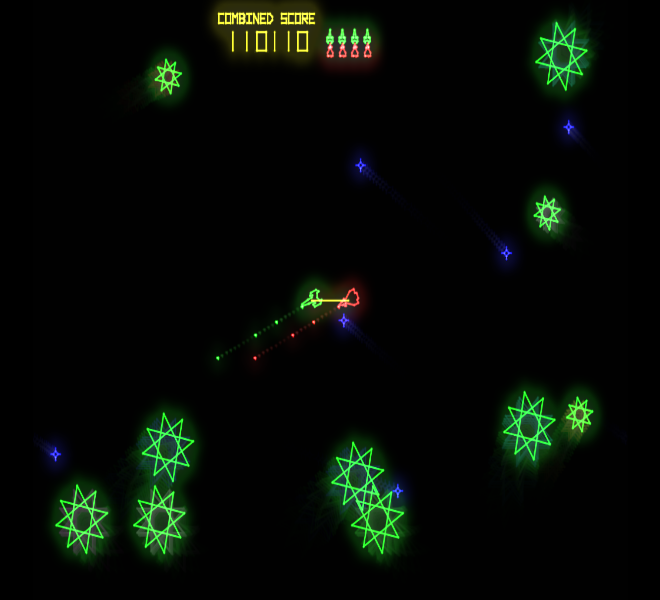 Artistically, I would like the game to evoke top-down vehicular vector classics like Asteroids, Space Duel, Star Castle and Geometry Wars. This look is really different from what you'd typically see in an MMO, but I'm excited to try to make it work.